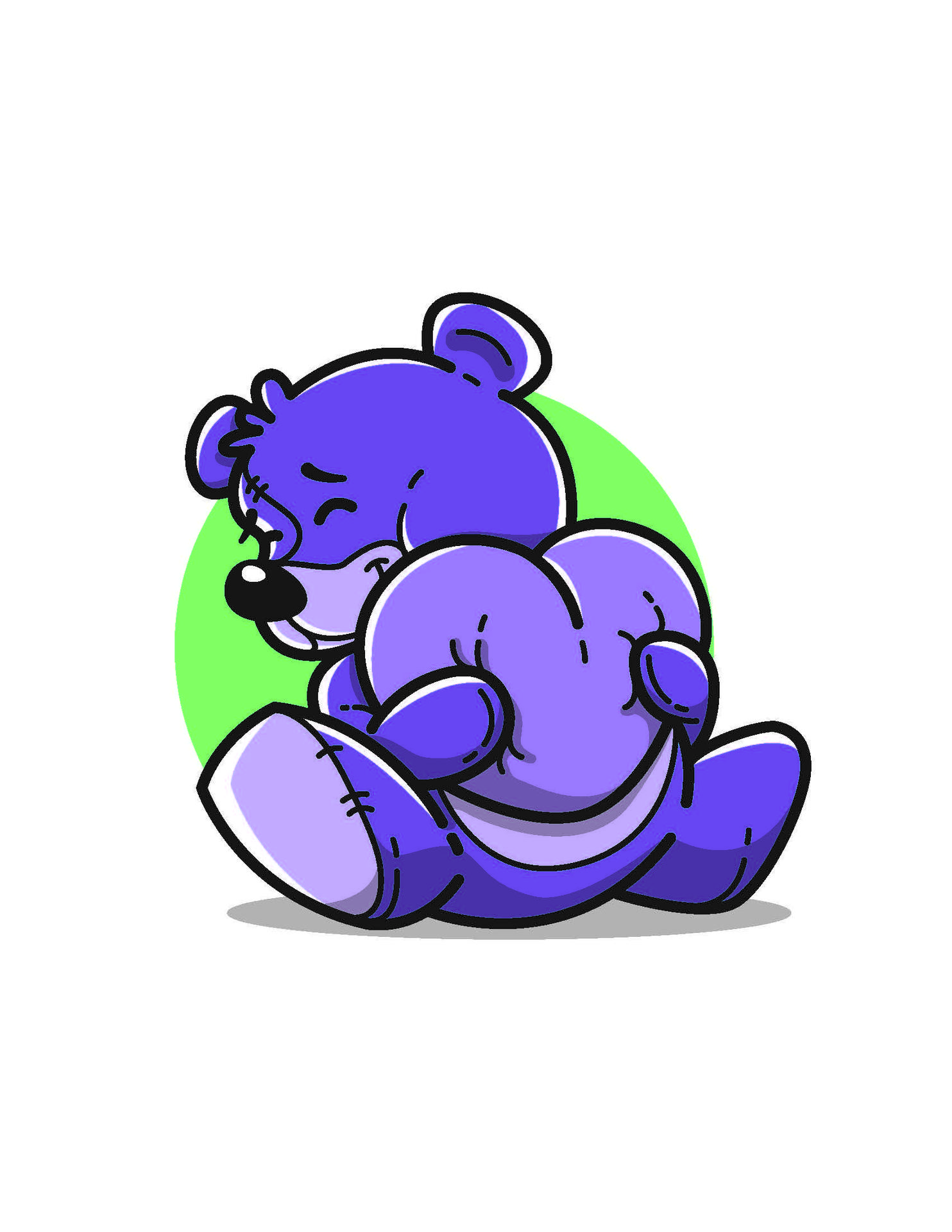 ORIGIN
In 2015, Janessa Ramirez was standing in front of a laundromat with her mother when she was killed in the crossfire of a gang dispute. She was struck by a stray round fired from several hundred yards away and died on January 18, 2015. She was a 4th grader from Steinbeck Elementary in Central Unified School District. 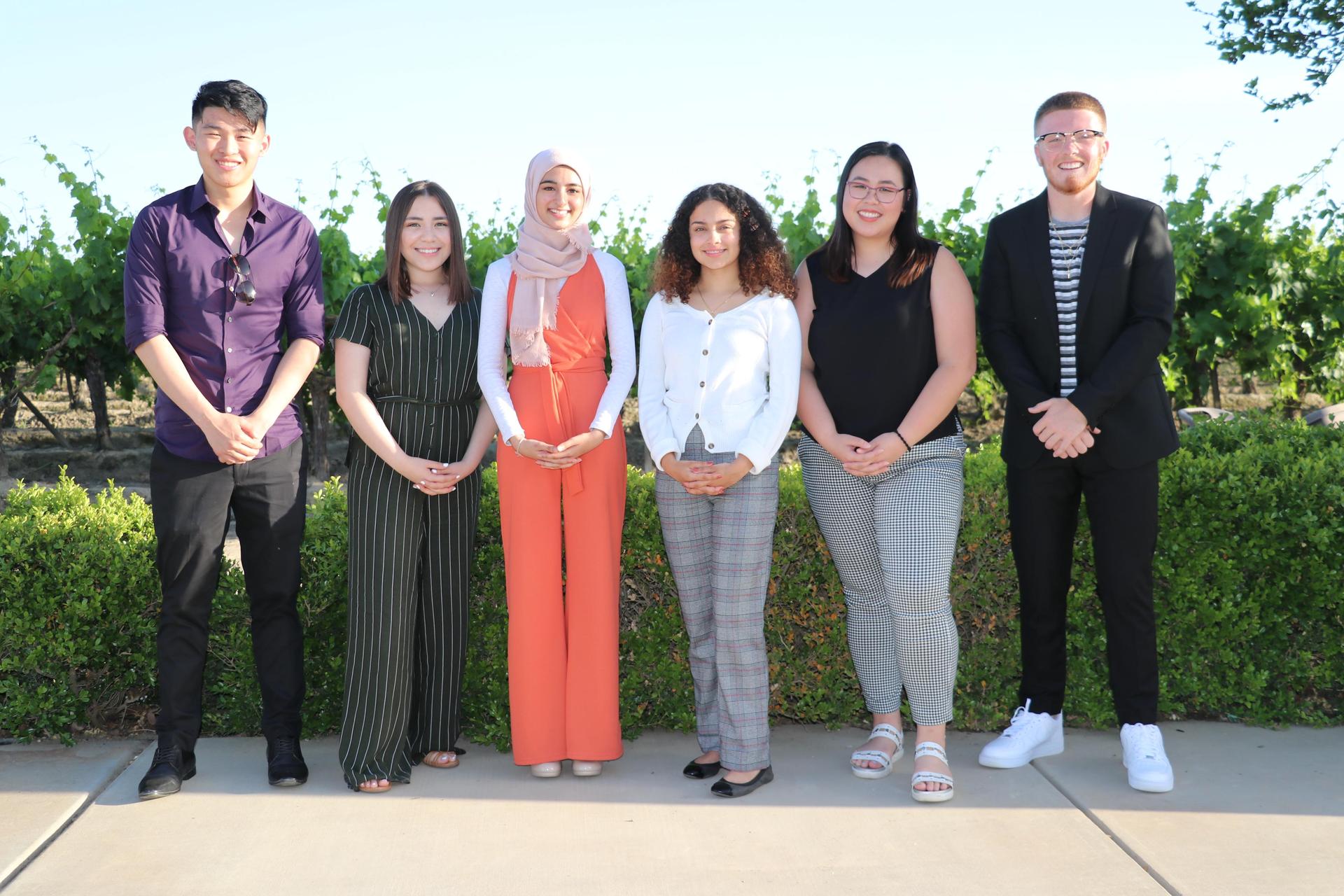