Mr. Alvarado comes to Central Unified from Golden Valley Unified School District in Madera, California where he worked in various administrative capacities since 2002. He was appointed the Superintendent of Golden Valley in 2010.

During his tenure with Golden Valley, Mr. Alvarado was credited for guiding the district in the area of Educational Services, specifically dealing with curriculum, instruction, and assessment.

Mr. Alvarado started his educational career as a middle school science teacher in the Kings Canyon Unified School District. In addition to teaching, he also served as the head coach for the high school varsity basketball and football teams.

Alvarado’s colleagues in Golden Valley praised him for his ability to get the best out of each person through a combination of high expectations, clear communication, and positive relationship-building. Mr. Alvarado is credited as being a collaborative leader with the skills and talent for building foundational trust.

Since taking over the reins in Central Unified, Alvarado made it a priority to venture out into the community and meet as many stakeholders and members as possible. He has been listening to all of the feedback he receives about our district and is looking forward to meeting any challenges that may present themselves down the road.

As a first-generation college student, Alvarado understands the importance of education and the impact it can have on a person’s life. He earned his B.A. in Biological Science from Fresno State and his administrative credential from Fresno Pacific University. Alvarado lives in Fresno with his wife, Leah, who is an English teacher at Rio Vista Middle School, and their two sons and daughter. 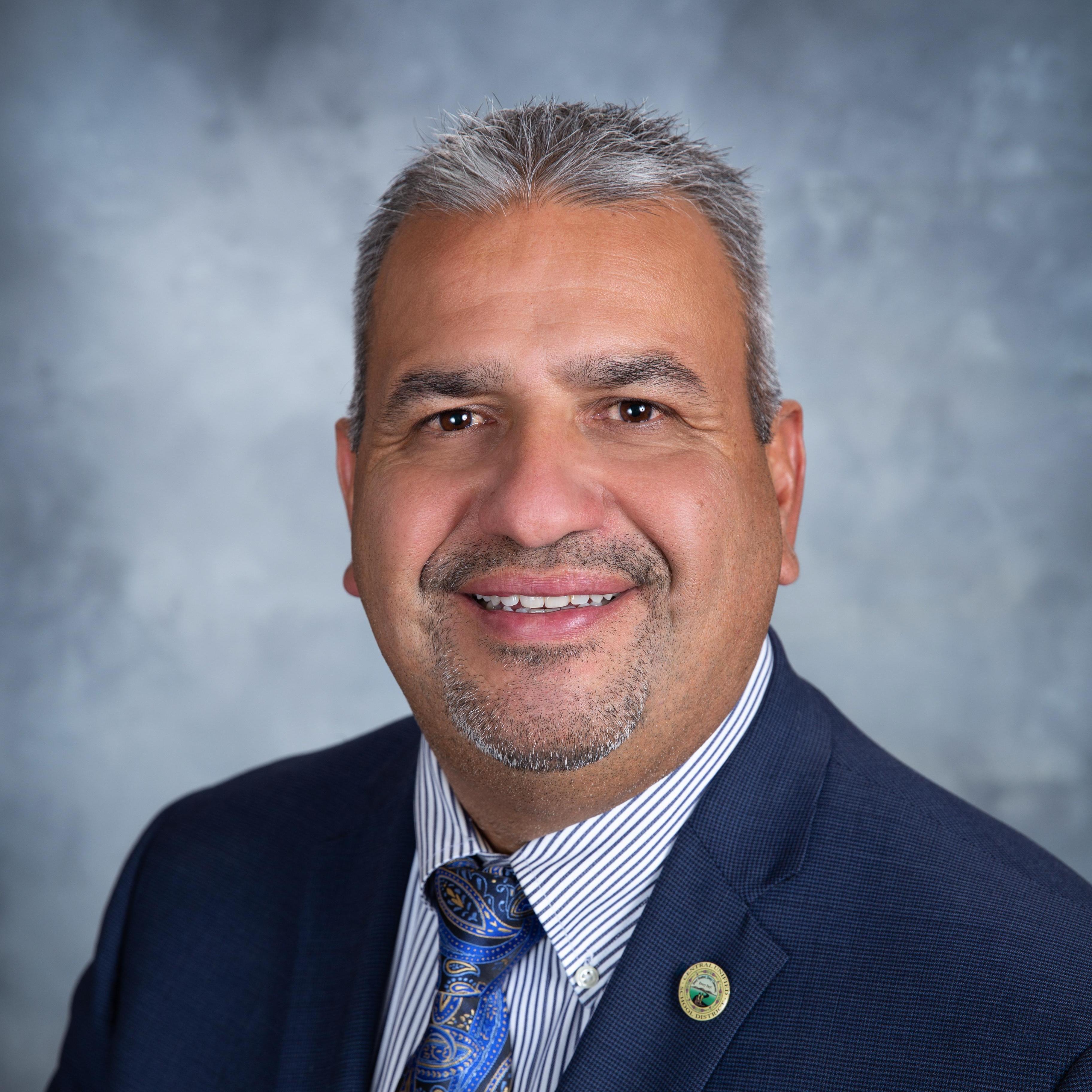